If you’re looking to find the least expensive accommodations in a destination regardless of what kind of accommodation it is, you might be surprised to learn that Airbnb isn’t always the cheapest. A new study from Compare the Market shows that hotels can sometimes beat Airbnb prices. The study covered the average Airbnb vs. hotel rates (per night) in 52 important destinations around the world.

Airbnb vs Hotel: Where a Hotel Is Significantly Cheaper

In seven of those cities, hotels undercut Airbnb by an average of $10 or more:

The big California presence on the hotels-are-cheaper list is probably due to those California cities’ decision to limit Airbnbs due to housing shortages. Santa Cruz limits listings to 450 total Airbnbs city-wide to protect renters. San Jose also limits Airbnbs, and San Diego is weighing similar action.

The Airbnb vs. hotel price difference was closer to a draw in six destination cities: Hotels beat Airbnb by less than $10 a night in Berlin, Boston, and Oakland; Airbnb beat hotels by less than $10 in Bologna, Dublin, and Melbourne.

Airbnb vs Hotel: Where Airbnb Is Cheaper

On the other end of the spectrum, Airbnb rates were lower by at least $10 in 39 cities:

It’s worth noting that some much cheaper Airbnb options are available even in cities with the highest average rates. A nightly average of $243 for Nashville seems extraordinarily high, as does $215 for San Francisco. Overall, average prices for any group of Airbnb accommodations depend heavily on the mix of accommodations involved. Accommodations can range from a couch surf to entire luxury apartments, and there is no way to extract a standardized quality/price subgroup as there is with hotel star ratings.

And on the hotel side, common-sense challenges some of the hotel rates as overly high for three-star; most notably $339 in Providence (RI), $256 in Las Vegas, $198 in Salem (MA), $194 in Asheville (NC), and $266 in Nashville, all cities where rates can be briefly inflated by special events.

My take-away: If you’re searching rock-bottom accommodation prices, you can find both hotels and Airbnb options throughout the price spectrum, and you’ll need to test both sources to find the best deal. In some destination cities, however, extenuating circumstances like housing shortages can shake things up significantly.

The findings were compiled by London-based comparethemarket.com, a website that compares prices for a wide variety of consumer goods and services. I converted original data from pounds to U.S. dollars, so prices are approximate; at time of writing the exchange rate was 1.21 dollars to pounds, a lower pound value than Compare the Market used at its compilation time. The data show average rates for stays in May and June of 2019.

Average Airbnb rates were (and can be) sourced from AirDNA, a Denver-based specialist in vacation rental analytics. Figures are for the average daily rate (ADR) over a month’s worth of rates and fees. Average nightly hotel rates are for 3-star hotels, as posted by Kayak. 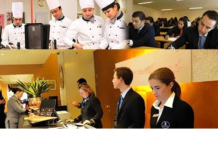 Are you Cut Out for Resort Work? What Makes a Good Employee? 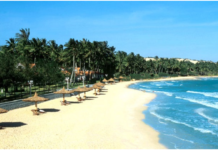 What’s in a Hotel Guarantee? 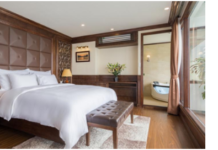 8 Things You Should Never Do in a Hotel 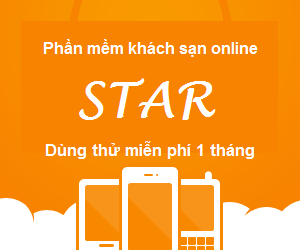 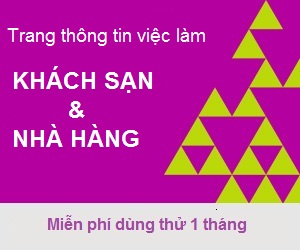